Many of you wonder why I post so often about adoption, given that I author a hairblog for little girls. If you read further into the blog, you can see that adoption helped us complete our family. The following letter emailed to me is one of the main reasons why I strongly promote adoption here… it allows me to hopefully help connect others to find those sons or daughters they know are supposed to be part of their family. There is quite a bit of joy and happiness that comes with such feedback and I received permission to share it with you all! In a letter emailed two weeks ago, Andrea states:

This is the adoption story you didn’t know you had a hand in, but I wanted you to know that you did.

Three months ago we signed up for adoption with Adoption Center of Choice. We have adopted two babies from there and love working with them. This summer we had gone through seven babies and we were just waiting for the right baby.

Then, Amy (a friend from Utah & blog friend), posted a comment on my blog to go check out a hair blog. This blog listed a different adoption agency that had lots of babies coming in the next couple of months. We called them and at first they seemed pretty high in price. So we decided to stay where we were.

Then ACC called and told us that they had a baby for us. He was in Atlanta Georgia, he was due on July 25th, and his birth mother’s name was Jenny. After a quick prayer we knew this baby was the right one! So we told them to send her our profile. So then we heard nothing else for the rest of the week… and it was a VERY long week!

We finally broke down last Friday and called them for an update. They looked it up and found out that the contact person with Jenny had an emergency and didn’t ever have a chance to get back to Jenny! UGGGHHH!!!

Then, within 15 minutes of that news, the new adoption agency Heart to Heart called saying they would make it easier if we still want to sign up with them. We said yes!!! So then she told Eric, my husband, about an upcoming situation. They had a birth mother with her two children coming to Utah THAT NEXT DAY! She is from Atlanta, Georgia, and was due on July 25th, her name being Jenny!!! Yes! Miracle of miracles, it was the SAME birth mother! (We had somehow found ourselves once again, but through another agency!) So she flew in on Saturday, Sunday we got our stuff ready to give them, and Monday morning we went in and met with Heart to Heart. That is where they told us that their policy is to provide the birth mother with three different family profiles.

So, staying positive, we tried to finish getting our paper work all done. When we didn’t finish on time, the agency told us, “No problem, we have plenty time to complete it.” Ten minutes later (yes 10 minutes later) they called us back to say she still hadn’t chosen a family for her baby, but that she was dilated at a three and that they were starting her at 6:00am the next morning. Talk about a stressful night!!! Then we heard that she needed time to pray and be away from her kids to make the choice for this baby. Immediately, Eric and I felt peace, and knew that whatever decision she made, that she would be guided to it, and that we shouldn’t stress anymore.

The next morning (Tuesday), I started to feel a little stressed, but I was holding it together. ALL DAY long we got updates that Jenny was still in labor, nothing was happening much, and she still hadn’t decided on a family. Then at about 1:30pm, they called and said that after the baby was born she wanted to talk to us to make sure her decision was right. I asked the agency if she was talking to ALL THREE families, and I was told no… that it was only us! So Eric went back to work, and we tried to not get too excited.

At about 4:30 that afternoon, Eric came back home from work again and we talked with Jenny on the phone in our back yard. We found out then how little the baby boy was. She also said that when she got the first portfolio with ACC she thought she might pick us. Then when she came to Utah she was given our portfolio again via Heart to Heart. She said she knew that God was telling her that ours was the family for her child. Of course, we know that God was telling us all, my friend Amy, and of course you through your blog, where we all needed to be to find each other.

Now it has been almost three weeks. I love my little guy so much. I know God would have found me a way to get my baby, but I have to tell you I am so grateful that your blog helped us get to him. I don’t know you at all, but I am very grateful to you, and wanted you to know his story and to see a picture of him. Keep up the good work! 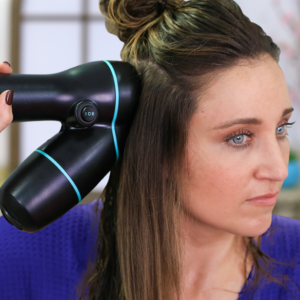 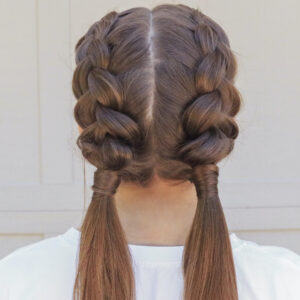 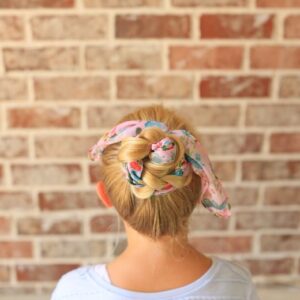