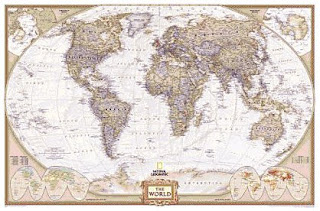 Did you know that over 10% of my blog traffic comes from OUTSIDE the United States? I think it’s so fun to imagine people sitting in New Zealand, England, or even Bahrain, etc, checking my blog every morning. It’s fun to think I am authoring an international blog! So I send an extra special shout-out to all of my non-US visitors! Thanks for joining! 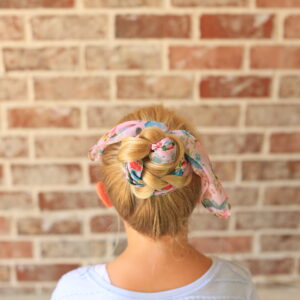 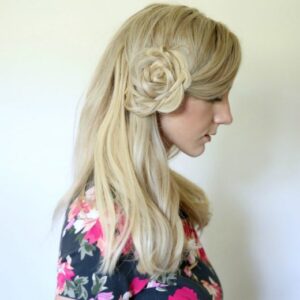 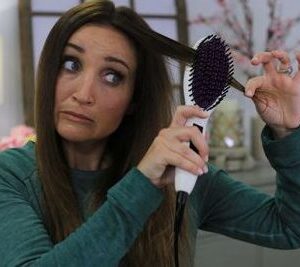