The holidays are in full swing!  I am enjoying all my favorite peppermint, and cinnamon spiced foods.  One of my family’s favorite treats this time of year is Eggnog.  Yum!  We just can’t get enough of that creamy drink with the cinnamon and nutmeg flavors.

To enjoy those flavors even more, I created this french toast recipe that uses Eggnog in the batter, and it has a spiced cheesecake filling!  It’s delicious.French toast is a great breakfast because it’s so easy to make.  Dipping bread in an egg wash and then frying it on the griddle takes practically no time at all.  The cheesecake filling I use here does take a little more effort, but still not much.  If you can use an electric hand mixer, you will have this fluffy filling made in just minutes.

I like to serve the filling sandwiched between two slices of the French Toast, but you could also just serve it dolloped on top of your stack of toast.  A little powdered sugar, syrup, and some fresh berries really put this breakfast over the top with deliciousness.Eggnog French Toast and Spiced Cheesecake Filling

Any leftovers can be stored in the freezer, and heated in the toaster for later.Give this easy, and delicious breakfast a try!  You won’t be disappointed. 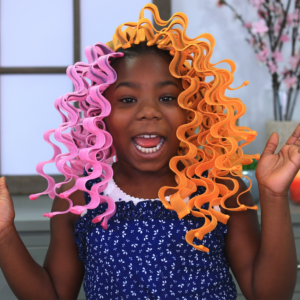 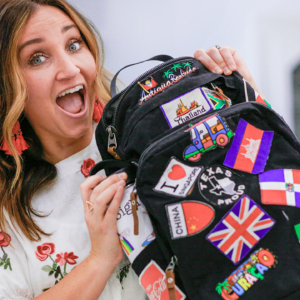 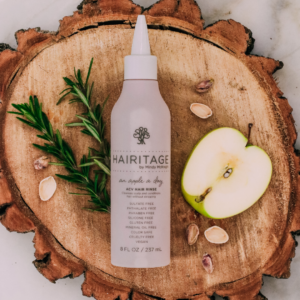 Apple Cider Vinegar | A Hair Hacks for Every Girl